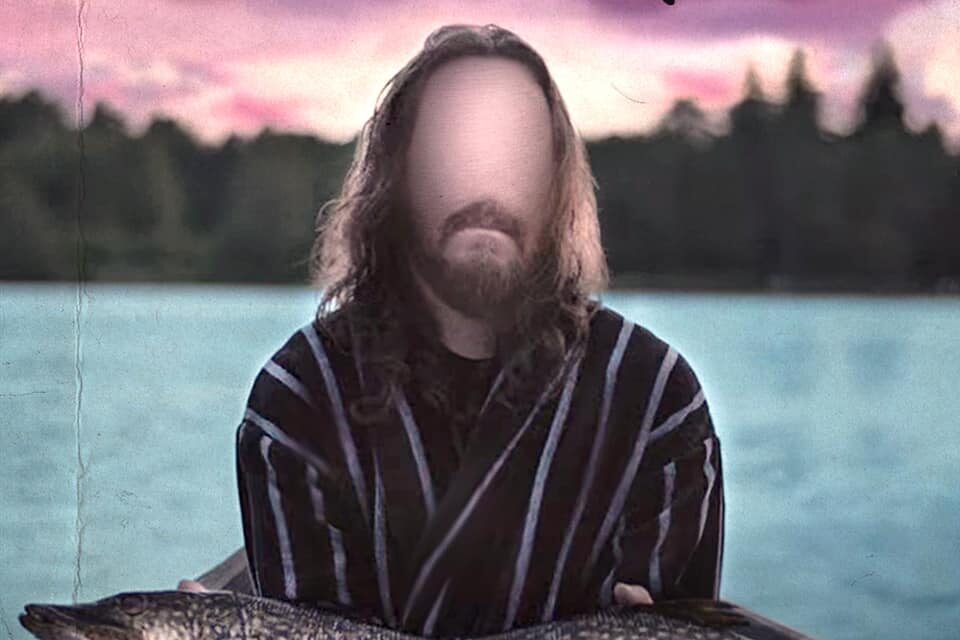 After viewing all of the entries – and, yes, we do watch every one of the 100-plus submissions we receive every week – at the end of the day (or night, depending on where you are in the Überverse), there could be only one winner… And this week, for the second time this year, it comes from Australian heavy psych fusionists Twelve Foot Ninja, with their imaginative and mysterious clip for ‘Over And Out’, the third single to be lifted from their forthcoming new album, ‘Vengeance’, which also sees a guest appearance from Jinjer frontwoman Tatiana Shmayluk: 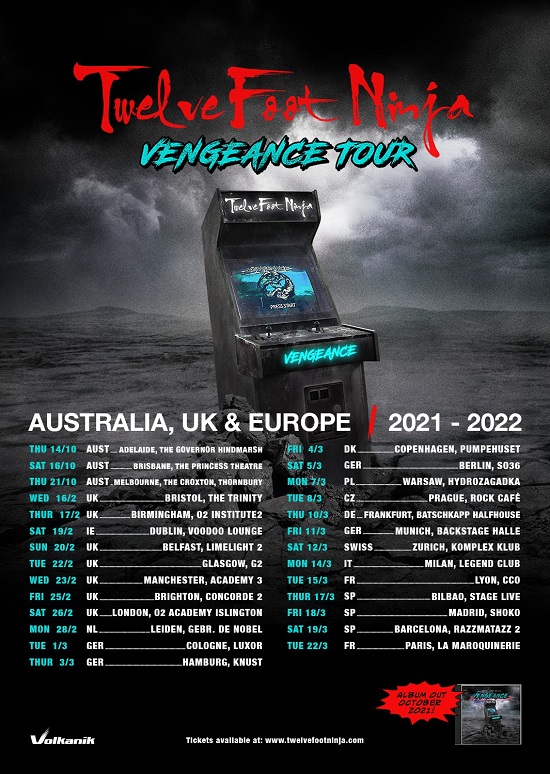