As the rays of light at the end of the post-lockdown tunnel grow better and threaten to match the summer heatwave we’re currently enjoying, a whole raft of new tours have been announced.

Punk veterans The Professionals are the first to step up to the plate, with five dates – their first in three years – under banner of the ‘Pretty Vaccinated Tour’ at the end of August: 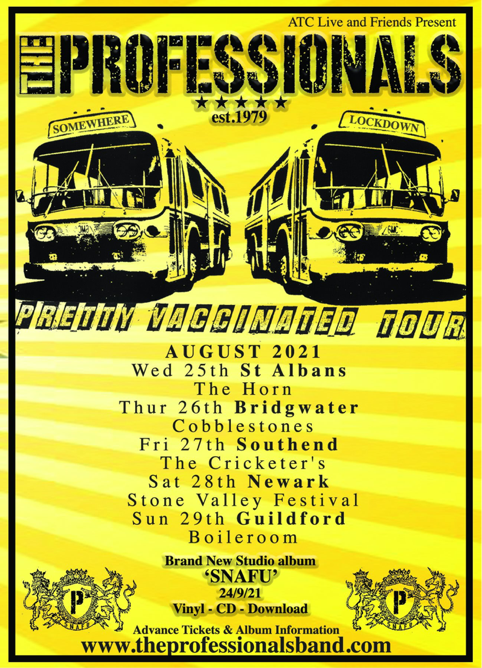 Indie popsters Kiwi Jr then plan to pop across the pond and join us for a handful of shows in February:

They will be hotly followed by the return of Japanese metalcore noisemakers Crystal Lake, who will play six dates as part of an extensive European run of shows: 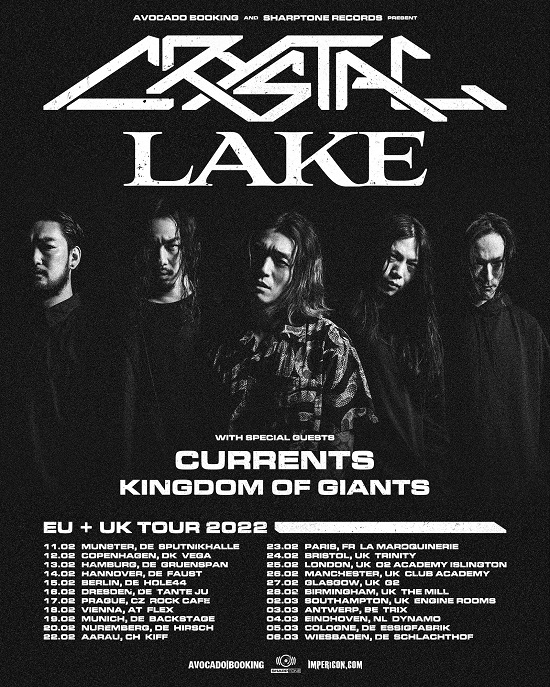 The end of February also sees Hundred Reasons kicking off their first headline tour in a decade, with a run of nine dates:

In today’s final announcement, blues rock maestro Kris Barras has confirmed his biggest headline tour to date, with 15 shows keeping him and his band on the road for most of March: 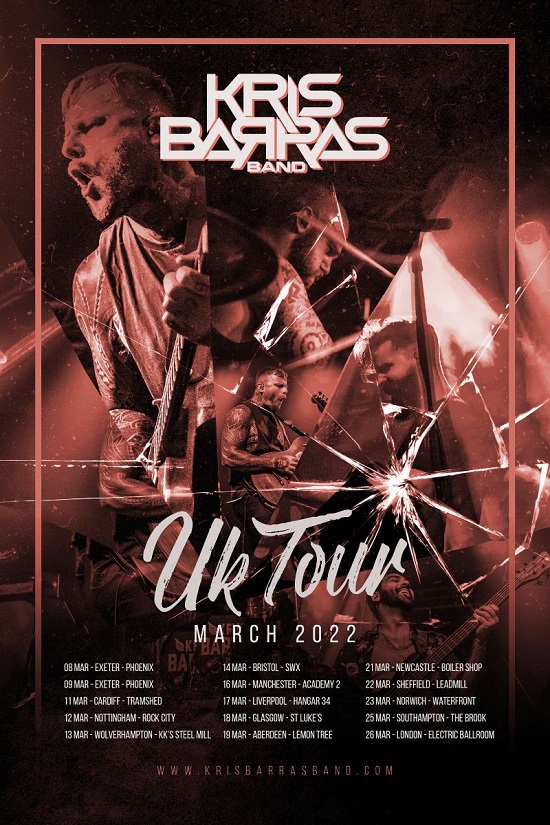