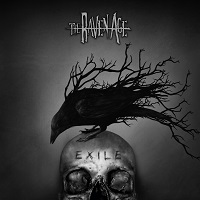 Having voted ‘Conspiracy’ as my album of the year in 2019 I thought: great, new music! I have to say that, reading the press release, I felt a bit disappointed to find only two new songs on the album, with several “re-visioned” tracks from ‘Conspiracy’ and several “live” tracks had me on a downer. Then I listened to the album…

What surprised me more than the absence of totally new music was the much softer feel to the tracks.  I have never been a huge fan of metal as a genre, all heavy guitars, screaming vocals and lacking in subtlety. This is why I think I liked ‘Conspiracy’ so much. It had a totally different feel to the usual offerings of some bands of the genre.

This is where ‘Exile’ steps in and blows the opposition out of the water.  Despite having the multiple guitar parts and usual solos, the use of acoustic guitars and altogether softer feel to the vocal performance takes the band in a very different direction.  Even so I can see the two new tracks (‘No Man’s Land’ and ‘Wait For Me’) could easily fit into the stage show as either style – metal or stripped back.  The stripped back versions of ‘Fleur de Lis’ and ‘Fireflies’ are just brilliant, with the latter having a flamenco style to its acoustic guitar and rhythm: the breakdown demonstrates the versatility of the band and especially the guitars.

‘As The World Stood Still’ turned out to be a bit prophetic in 2019, with what happened in the past 18 month,s so it was only right it was revisited. Whilst still inherently the same track, the use of acoustic guitar softened it very well even though I liked the original use of shimverb on the guitar.  It showcases the subtle difference in style that acoustic guitar playing can have, something I have a bit of a soft spot for.

‘A Look Behind The Mask’ is again similar to the original from the first album, but the difference adds additional emotion to the track and the vocal harmonies are superb. ‘Dying Embers’ is one of the least played tracks on Spotify (just) but is still a very good track that becomes a far more reflective track in this guise-probably more in tune with the lyrical content of the song about growing old and looking back on life.

After all this softness being demonstrated, we then go back to the four live tracks recorded as part of tours from Santiago (‘Seventh Heaven’), LA (‘Angel in Disgrace’), Vancouver (‘Surrogate’)  and London (‘Forgotten World’) that are so starkly different from the rest of the album as to be jolting and a bit of an assault on the senses, pretty much as you would expect from a metal band, but possibly only included to gain sales as it is a complete antithesis to the rest of the tracks.  However, I’m not saying I don’t like the tracks it just jolts the mood completely. I suppose it would be like including the acoustic tracks in the middle of a gig just after ‘Angel in Disgrace’ – it will do one of two things: give the audience a breather or turn them to the bar.

On the whole, I like the album, because I like the music, but I feel it would have been better left as the acoustic version only; maybe not a popular opinion, but I am sure many fans will still like it as a whole for the difference. 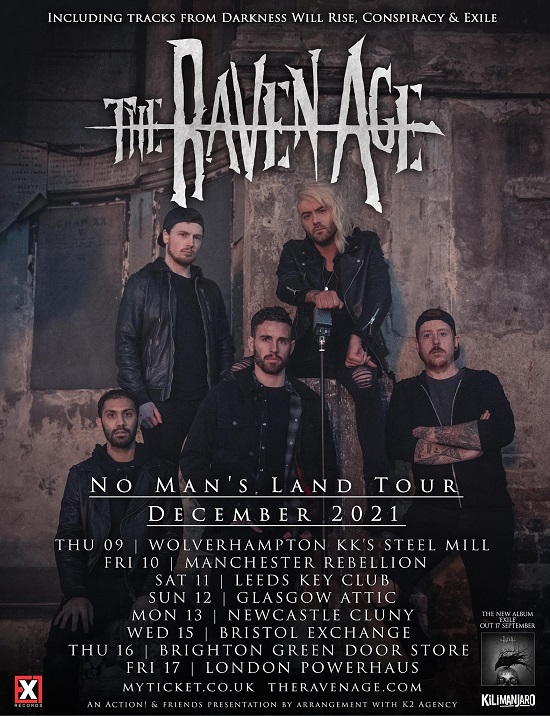