VIDEO OF THE WEEK – HALESTORM 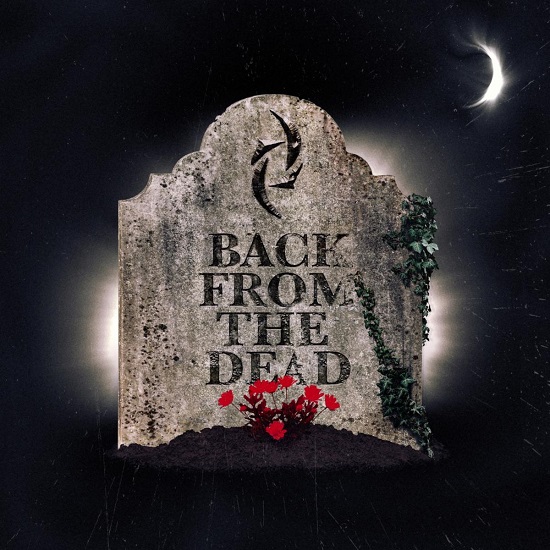 After viewing all of the entries – and, yes, we do watch every one of the 100-plus submissions we receive every week – at the end of the day (or night, depending on where you are in the Überverse), there could be only one winner… And this week it comes from one of the most iconic hard rock acts of the last decade, Halestorm, and their delivery of a message that we are all starting to feel after an unprecedented year-and-a-half of trauma and turmoil… Yes, we are slowly coming ‘Back From The Dead’.

“[It]is about survival, not in a physical sense, even though I know we all have been touched by death especially these last few years,” the band’s total powerhouse of a frontwoman, Lzzy Hale, told us.

“This song is personal and written from a mental health perspective. I wanted to give myself and the world a hard rock song we could shout out loud as the gates opened again. I was on the edge of this world getting completely lost in oblivion, but even though it was the harder of two choices, I didn’t just let the darkness and depression in my mind dig me an early grave. I didn’t just sit and let it take me. I’ve erased my name from my headstone, so save your prayers, I’m back! I hope this song, as I pass it on to you, reminds YOU of your strength individually and that you are not alone.”

Lzzy Hale hasn’t exactly been inactive during the various lockdowns which have plagued the past two years, seeming to pop up virtually (sic) everywhere on UR’s radar via duets with Amy Lee, Dee Snider, Mark Morton and many, many more, in between finding time to lay down a new Halestorm album, due sometime in 2022, when the band are also due to bring their ‘An Evening With…’ tour to the Uber Kingdom (and Ireland)