Theatrical goth rockers Avatar release their new album, ‘Hunter Gatherer’, on 7 August. So, I took the opportunity to catch up with charismatic frontman Johannes Eckerstrom about the album: mind you, it took two attempts to get the conversation on tape, thanks to the beauties/vagaries of Microsoft updates launching themselves during the uploading process. However, with the interview successfully saved at the second attempt, among the topics we discussed, at length, were how a track on it has been seven years in the making, as well as being his biggest challenge to date, his thoughts on the heaviest song ever and a rider request that maybe worried some venues about what they were getting with the band! 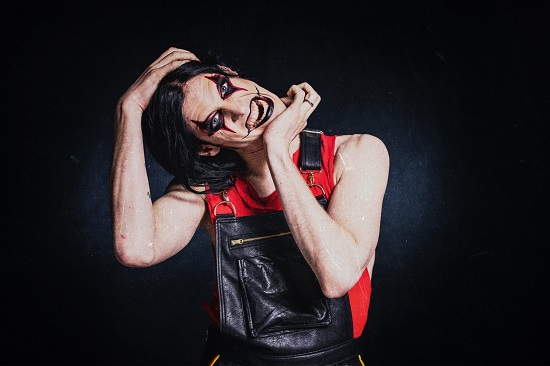 For all the above quotes, their explanations and much, much more, crack open a beer, settle into your comfiest chair and have a listen through the interview below: