Knotfest has announced details of a new, free to view online event, branded the ‘Pulse Of The Maggots Fest’, focussing on new and emerging bands. 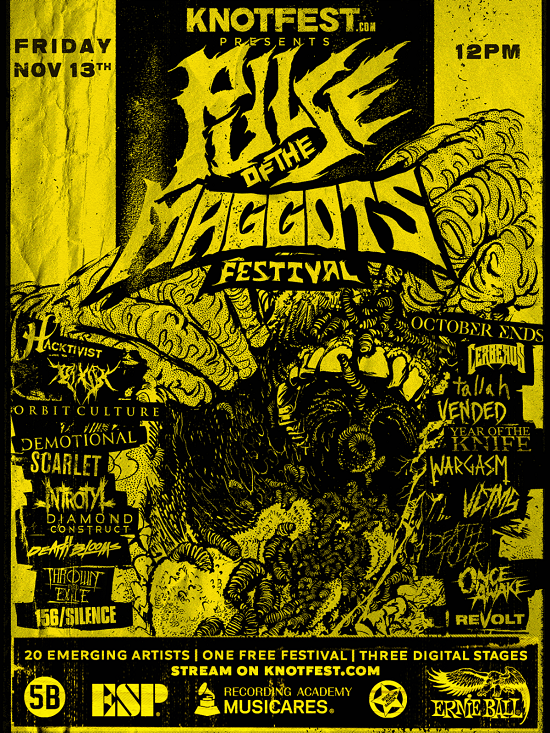