Earlier this week, I was given the opportunity to travel down to London to chat with Tarja Turunen, formerly of Nightwish and now a highly established solo artist, about her new album, ‘In The Raw’ (due to be released on 30 August on earMUSIC), future plans and touring: 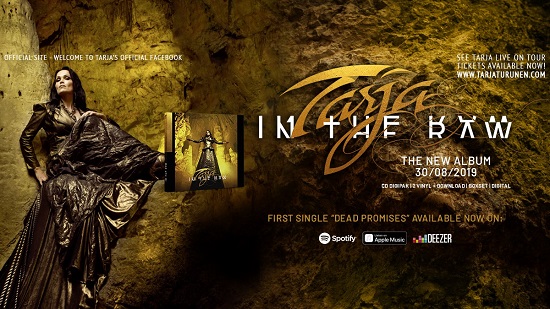