Irish indie rockers Fontaines D.C. have announced details of a “lockdown” show to mark the release of their new album, ‘A Hero’s Death’, which comes out on 31 July via Partisan Records. 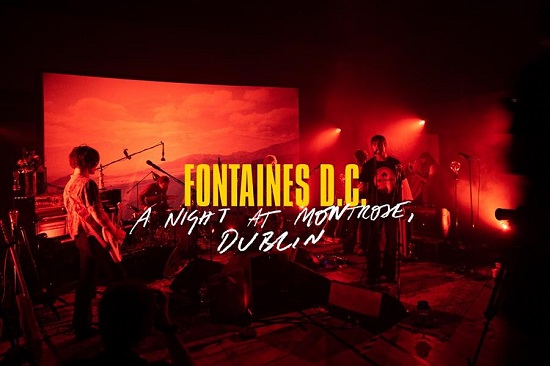 The show will be broadcast from 2FM Radio’s studio in Montrose, Dublin – a space usually the reserve of orchestra performances – at 8pm on Monday 3 August and will see the band perform the new album in its entirety. There will be a live Q&A afterwards.

The broadcast will be available only to fans who pre-order ‘A Hero’s Death’, with a link being sent out just one hour before it begins.