Beartooth, Clutch and Delain have piggybacked their appearances at this weekend’s Download festival with confirmation of headline shows later in the year.

First out of the blocks were Ohio’s Beartooth, who wasted no time in prefacing their Sunday Zippo Encore Stage appearance with the announcement that they are to return to these shores for five shows next February: 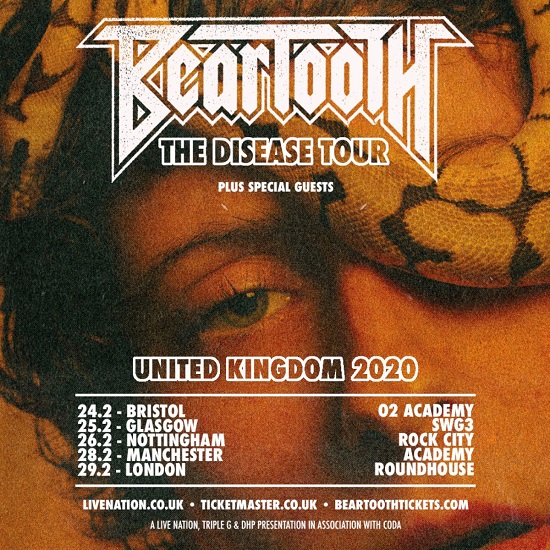 Clutch, who earlier this week released a new track ‘Evil’, the first in a series of new studio recordings to be released throughout the rest of 2019, as part of the newly launched Weathermaker Vault Series, and play the main stage later this afternoon, will play four dates in December: 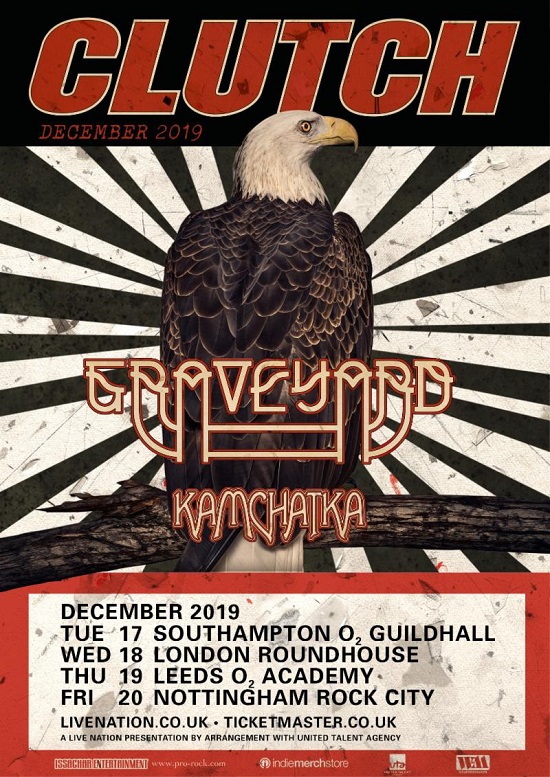 Next up, Delain, who play the Zippo Stage, also this afternoon, have announced four headline shows in February 2020: 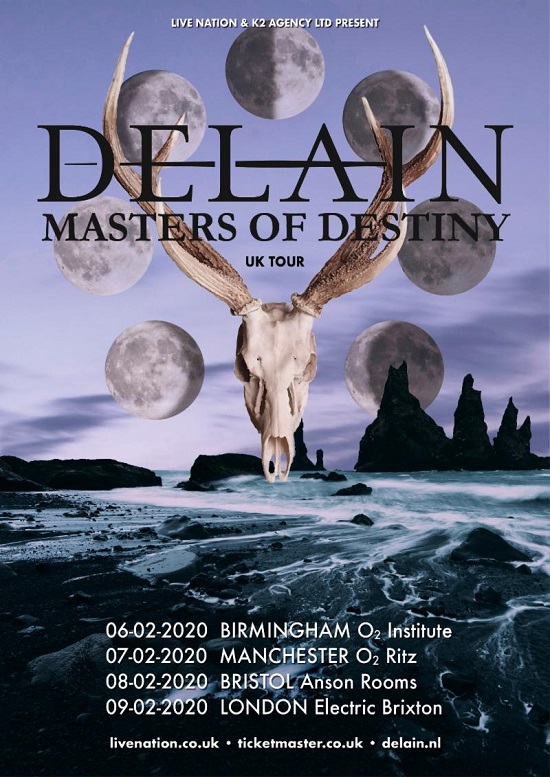 In related news, Alter Bridge – whose frontman Myles Kennedy performs with Slash on the main stage this evening – have confirmed half a dozen arena shows for December, with support from Shinedown and Sevendust: 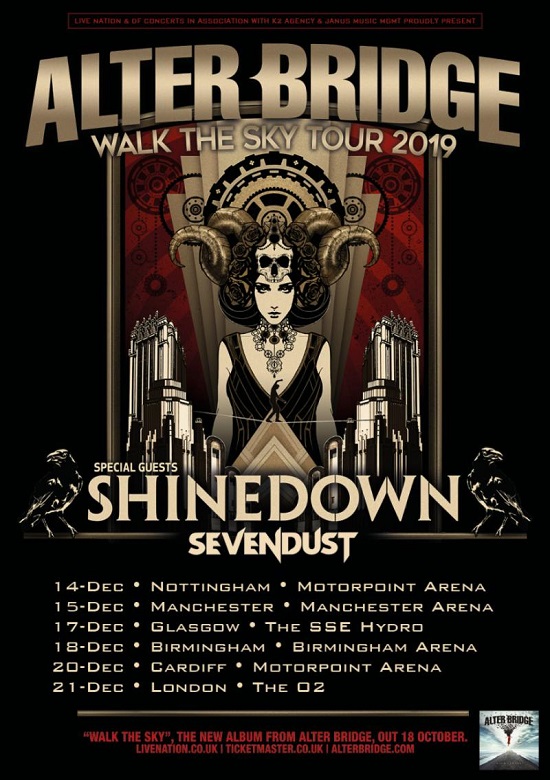