Ken Hensley, the songwriter and multi-instrumentalist best known for his work with Uriah Heep, Blackfoot and W.A.S.P, has died suddenly at the age of 75. 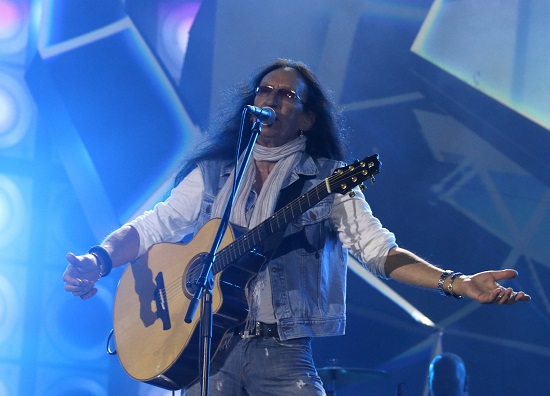 The news was confirmed in a statement issued by his publicist:

“It is with great sadness that we announce that Ken Hensley, former Uriah Heep vocalist, songwriter and multi-instrumentalist, passed away peacefully on 4 November following a very short illness.

“Hensley was one of the most important musicians of the past half-a-century. His work with Uriah Heep in the 1970s helped to make the band hugely influential. He also collaborated with bands such as Blackfoot, W.A.S.P. and Cinderella, as well as building a very successful solo career. As a writer he was responsible for such classics as ‘Lady In Black’, ‘Easy Livin”, ‘July Morning’ and ‘Look At Yourself’.

“A very spiritual person, Hensley became an inspiration to many and known for encouraging talented artists.”

“I am in deep shock at the news Ken Hensley has passed away, and my sincere condolences go to his family and wife Monica.

“Ken wrote some amazing songs in his tenure with the band, and they will remain a musical legacy that will be in people’s hearts forever. RIP Ken.”

“Ken had recently finished work on a new project ‘My Book of Answers’, which is due for release end of February 2021.

“He leaves behind a wife, Monica, two brothers, Trevor and Mark, sister Dawn and his close friend and manager, Steve Weltman.

“We wish to express our deepest sympathies to Ken’s family, friends and many associates from his musical career at this time.

“The family ask fans for some space and time to come to terms with the tragic and unexpected loss.”