Joey Jordison, a founding member of Slipknot, and the band’s original drummer, has died at the age of 46. 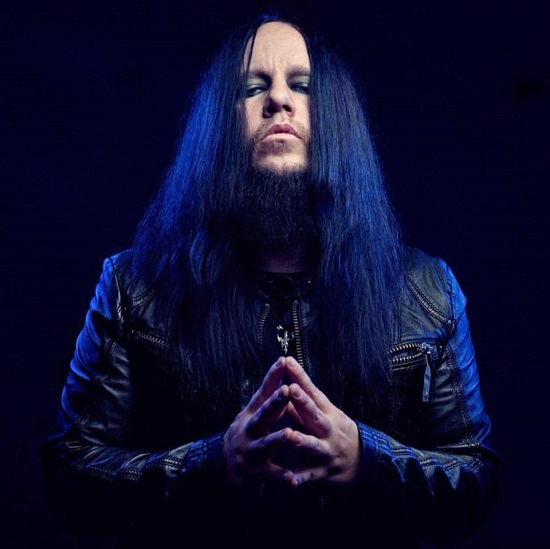 According to a statement issued by his family, he died peacefully in his sleep.

Jordison, who also played in Murderdolls and Scar The Martyr, was widely credited with coming up with the name Slipknot. He left the band in 2013.

Everyone at ÜRHQ extends their deepest condolences to his family, band mates and friends.