Former Cinderella guitarist Jeff LaBar has died suddenly, at the age of 58. 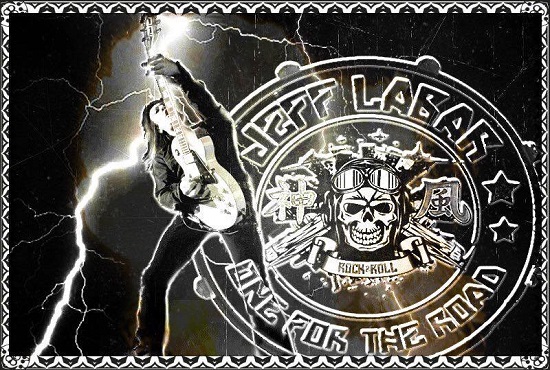 LaBar played on all four of Cinderella’s studio albums, and subsequently with bands such as Cheap Thrill and Freakshow. He is believed to have been found at his Nashville apartment by his former wife. At the time of writing, his cause of death his unknown.

Everyone at ÜRHQ extends their deepest condolences to Jeff’s family and bandmates.