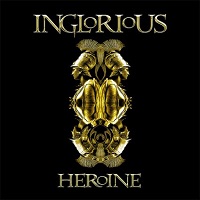 The pandemic has done one of several things for upcoming and established artists; Write new stuff of their own, revisit old stuff of their own, pack it in altogether or, in the case of Inglorious, look to their influences and cover them.  Whilst covering old classic rock tracks is feasible, to cover tracks previously released by female artists is either very brave or very foolish, especially for a male singer – remember the Darius Danesh moment!

Never being one to avoid controversy, Nathan James and Inglorious take on some seriously strong songs and add some rocked up takes on the songs on the album without straying too far from the originals.  Anyone taking on a Whitney Houston track either has a lot of confidence in their ability or they are particularly thick skinned… I’ll leave the decision on that to the people who buy this: however, there has to be a tongue in cheek moment for the lyrics of ‘Queen Of The Night’!

‘Barracuda’ is a really good cover with some excellent instrumentation from the band as well as James’s unequivocal talent and range. Staying almost true to the original version of ‘Nutbush City Limits’, the rhythm section of Phil Beaver and Vinnie Colla drive the track but there is some very good guitar works as well. There is a lyrical faux pas towards the end that I will let you all spot – it made me smile when I heard it! This is followed by one of the three stand out tracks on the album, Evanescence’s ‘Bring Me To Life’, where James’ vocal range is just stellar, love him or hate him you have to admire his range.  However, the backing vocals are the thing that works for me- they are totally worth the listening as they stick to the original.

Once again, the choice of Christina Aguilera’s ‘Fighter’ could be a bit autobiographical had the lyrics have been written by James himself. Again, the opening guitar riff sets it up nicely for the rhythm section to drive the track along. Avril Lavigne’s ‘I’m With You’ is a good cover where the vocal is in the slightly lower register of Nathan’s range, but it just works and there is a good guitar solo in the breakdown. Joan Jetts’ ‘I Hate Myself For Loving You’ again shows a rockier, angry side that Jett is associated with: another good cover that unfortunately gets lost in the following track – Halestorm’s ‘I Am The Fire’, with an echo-ey guitar opening before the powerful performance of James at his best.  Unfortunately, the breathlessness of ‘I Am The Fire’ means the gentle. almost acoustic version of Cyndi Lauper’s ‘Time After Time’ gets lost between itself and the final track – a superb version of Alanis Morrissette’s ‘Uninvited’.

Altogether, an interesting experiment on covers for a male artist and rock band, with no bad tracks and three absolute belters.  It will court some criticism, but I listened to it for six hours non-stop (admittedly through headphones while doing some DIY), and I didn’t turn it off – so draw your own conclusions. 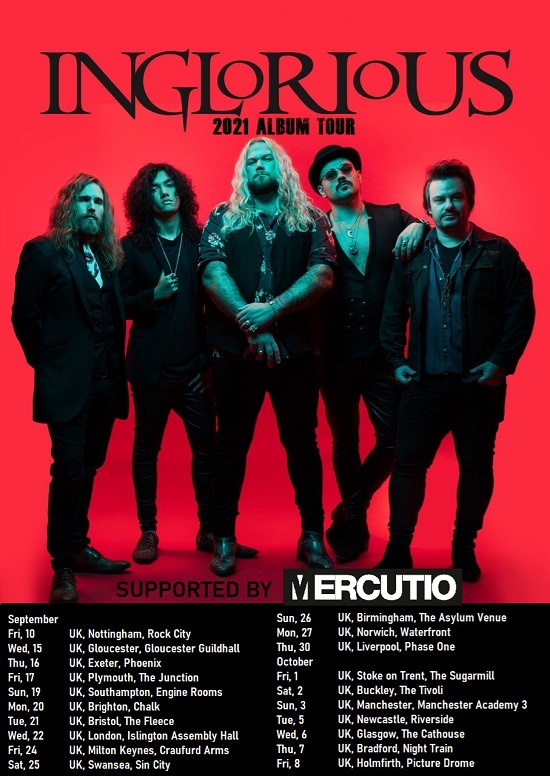