Extreme metal pioneers Emperor are to mark the 30th anniversary of the band’s formation with a special ‘A Night Of Emperial Wrath’ live stream event on Sunday 23 May.

The show, broadcast from the Notodden Theatre in their hometown of Telemark, will see Emperor founder Ihsahn reunited with original bassist Mortiis and former drummer Faust, who both will make guest appearances on the evening.

Tickets for ‘A Night Of Emperial Wrath’ are available HERE. 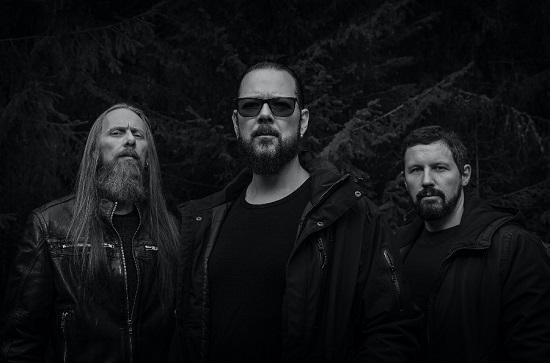