Pennsylvanian progressive metallers Rivers Of Nihil released their beautiful new album, ‘The Work’, at the end of September. They were subsequently due to hit the Über Kingdom as part of the monstrous ‘Faces Of Death’ tour, which unfortunately fell foul of the ongoing Covidications across Europe. Wind the clock forward a couple of months, however, and I found myself on the other end of a Zoom call with RoN drummer Jared Klein about the album, finally getting back on the road again and more… 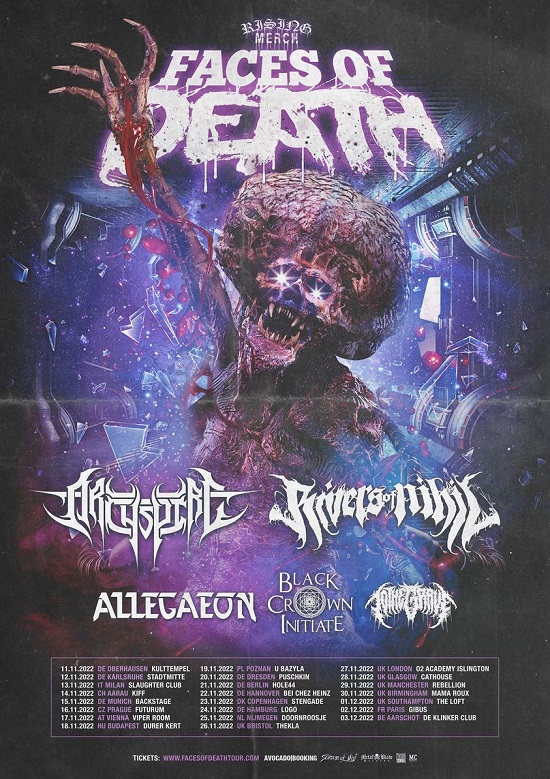